Building intelligence helps save 42% on gas consumption at private school 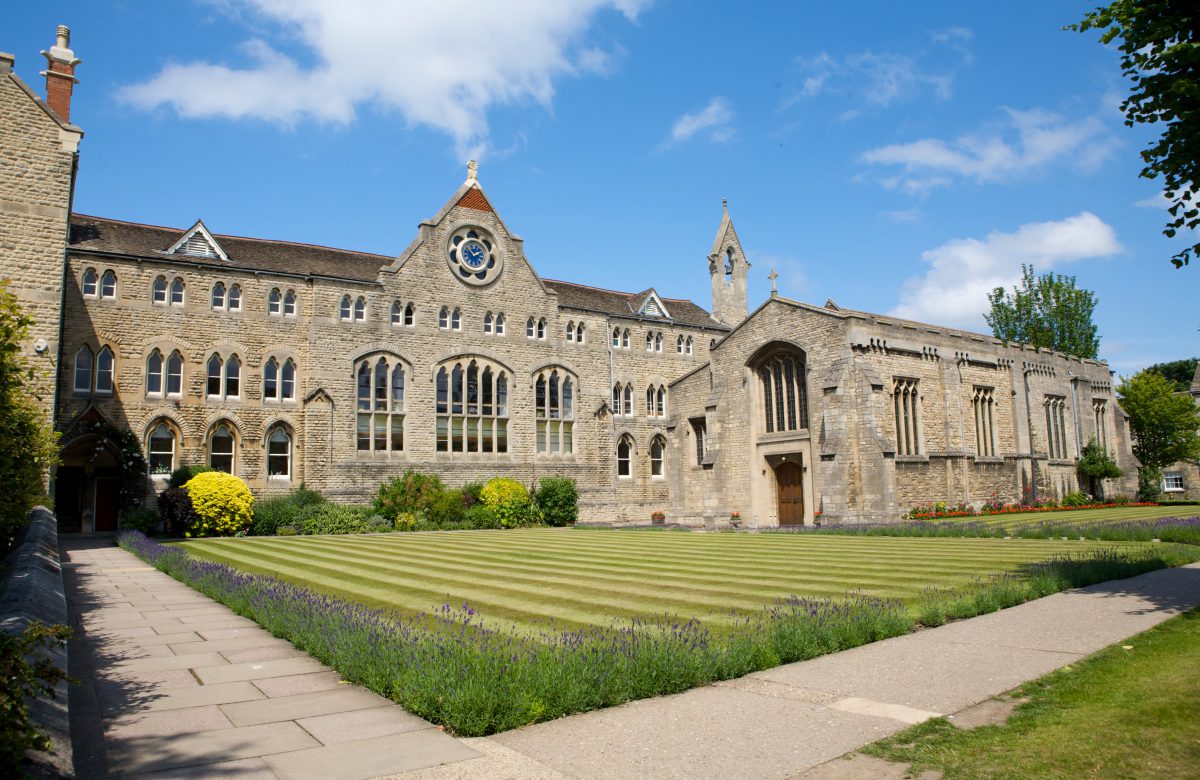 Abtec Building Technologies (Abtec BT) is helping one of the UK’s leading independent schools to save around 42% a year on its annual gas consumption for heating. Importantly, the use of Abtec’s integrated building energy management system, HYDRA, is allowing the school to easily navigate and visualise logged events. Built on the latest vector graphics platform, HYDRA enables staff to zoom in to the information they need, whether on a PC, laptop, tablet or smartphone.

The Stamford Endowed Schools (SES) are three independent schools in Lincolnshire working together to provide a first-class education to pupils aged 3 to 18. Structured as a ‘diamond’, boys and girls are taught together at the co-educational nursery and junior school before splitting to the respective boys and girls senior schools until the age of 16. This allows for a more tailored and personalised education at every level, either as day pupils or as boarders, before coming back together in a joint sixth form. SES turned to Abtec after the company successfully completed a small lighting control project in a newly constructed chemistry laboratory.

“The project went well and we were invited back to discuss some wider issues with the management of the estate facilities,” explains Dave Watkins, director of Abtec BT, which specialises in bringing cost-saving intelligence to buildings. “We were asked to assess the BMS systems currently installed and the mechanical controls within the plant rooms. In addition, we looked at the various field-based sensors around the site to check their functionality and operational effectiveness.”

With origins dating back to 1532, SES has built or absorbed many different buildings from different eras. This has led to the accumulation of an eclectic mix of plant rooms, equipment and control systems, all of which have different passwords and operational protocols.

“As a first step I delivered to the client a demonstration of HYDRA, which has Google Maps as the front page,” says Mr Watkins. “This allows easy navigation of expansive sites such as SES, permitting the user to zoom in on specific buildings and access information instantly, such as live classroom temperatures.”

The HYDRA system, with its supervisor control and data acquisition functions, is a window into the heart of a facility, as well as a proactive tool giving information to managers so they can make informed business decisions. HYDRA supports OPC, ModBus and BACnet, and allows integration with third-party systems. Data aggregation pulls information from many different sources, while historical analysis gives side-by-side trend comparisons.

“When we attended the site to look at the plant rooms across the estate, we noted a mixture of systems ranging in ages and technology, while some buildings appeared to have very little control at all,” says Mr Watkins.

Due to the age and disparity of the existing systems, obvious climate control issues were immediately visible to the Abtec team, with cold classrooms and roasting dormitories all too common.

“We were initially tasked with upgrading the Browne House building, a purpose-built boarding house accommodating boys studying for GCSE and A-level examinations,” explains Mr Watkins. “We set about standardising the kit that was controlling the plant. As climate control would be the biggest driver of savings, we installed a wireless sensor on every window, a wireless thermostatic valve on every radiator and temperature controllers in every corridor – all linked to the boiler controller. Over three floors of dormitories we estimate that SES will save 42% on its annual gas usage thanks to the upgrade.”

Across the SES estate Abtec is now delivering new outstations with standardisation and vender agnostic controls. This strategy requires the use of a standard panel in the six plant rooms with the capacity to accommodate the majority of scenarios. Here, a Tridium BMS outstation with a 34 point I/O controller is deployed. HYDRA operates on the Tridium Niagra4 Framework, and is displayed to users in web HTML5.

Tridium was chosen as it provides the ability to integrate with existing field controls should a protocol driver for the system be available,” explains Mr Watkins. “Moreover, we can normalise data points, such as Mbus, MODBUS, BACnet and KNX. It should also be noted that each controller is IP-based and uses open-based architecture, while remote maintenance is easily achieved.”

For the Stamford Endowed Schools, the total floorplan can be displayed on one page with the ability to scroll in and out as required. In addition, Tridium outstations can be brought online after each plant room has been completed, giving the client an overreaching BMS and a single point of access.

Through Abtec’s expertise in the BMS industry, the company can deliver modern systems tailored to give maximum energy savings through open-based controls. Abtec’s completely impartial approach to the controls means that it offers vendor-agnostic based solutions; in effect approaching each project with a view to giving clients the very best solution for their properties, enabling the largest possible reduction in annual running costs and the shortest possible ROI.

Following the success with Browne House, Abtec is currently undertaking a similar process in the Middle School at Stamford Endowed Schools. In addition, all six plant rooms on site will one-by-one be brought online (on HYDRA).

We use cookies to ensure that we give you the best experience on our website. If you continue to use this site we will assume that you are happy with it.OK