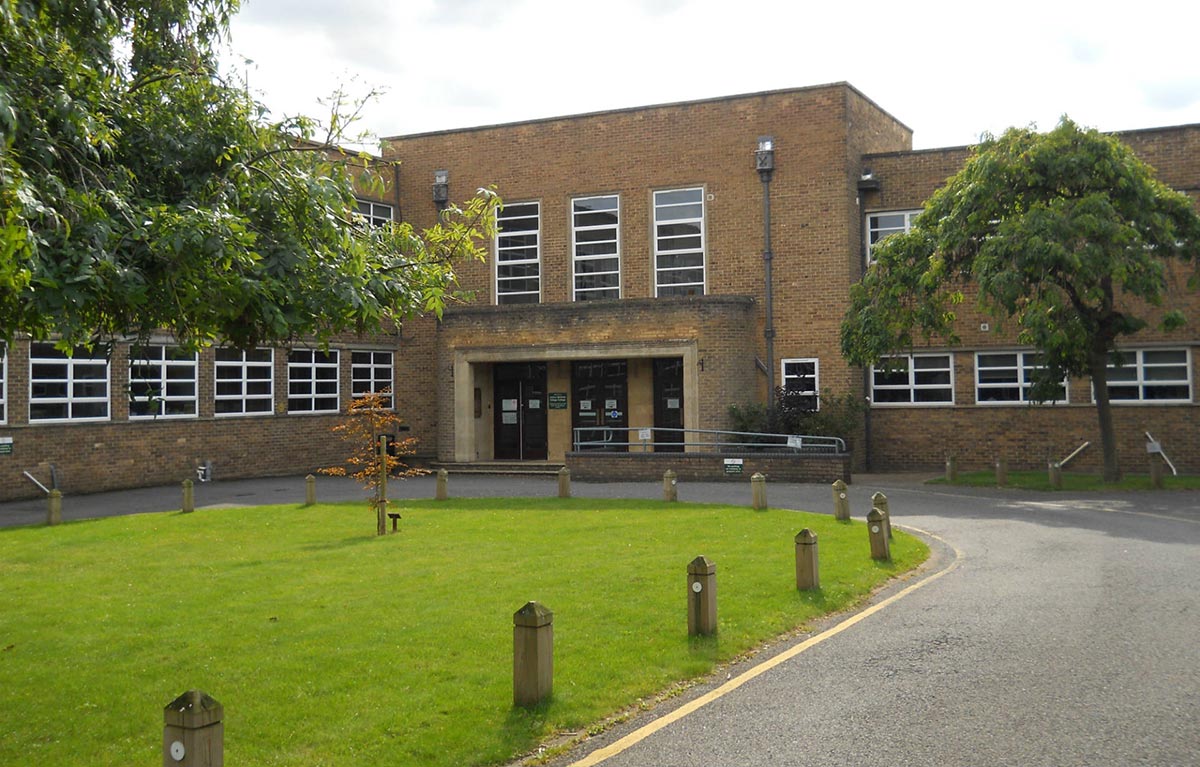 Arthur Mellows Village College is a secondary school located near Peterborough serving pupils aged from 11 to 18. The school is an academy with a specialism in technology.

For the first part of the project, the school wanted to breathe new life into the old Science Department building. It created the McLaren Building to house art, science and media studies classrooms.

A major aspect of the refurbishment focused on the upgrading of environmental controls. Abtec BT was tasked with providing integrated lighting controls, mechanical vents and a building mangement system (BMS) plant room based on Tridium technology. All of the newly introduced lighting was based on LED technology, which in combination with Abtec’s control systems provided a better learning environment for pupils. Upon completion, the facility exceeded current thermal insulation levels.

Throughout the various projects Abtec BT adopted an agnostic approach, using DALI, as it was important to avoid reliance on any one manufacturer allowing for parts to be replaced when needed. The systems installed by Abtec also facilitate the automatic testing of emergency lighting on a monthly basis, a function that saves on labour costs and time – boosting operational efficiency in the process.

As well as reducing energy consumption and CO2 emissions, the new controls have provided the school with greater ease of use and operational efficiencies.


“The temperature and lighting is a lot easier to control now, whereas before it was difficult to say the least. We had to go down to the boiler room and locate the right switch, which was not necessarily obvious. Now it’s all centralised on one computer, so we can alter time zones and schedules, and respond to issues quickly; it only takes a couple of minutes. The lighting has daylight harvesting control, which is saving energy as well as ensuring the right light levels for students and staff.” 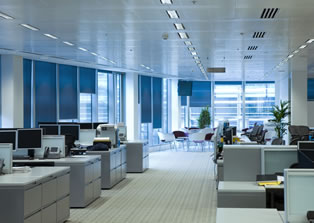 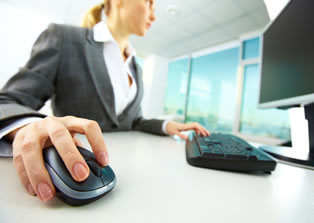