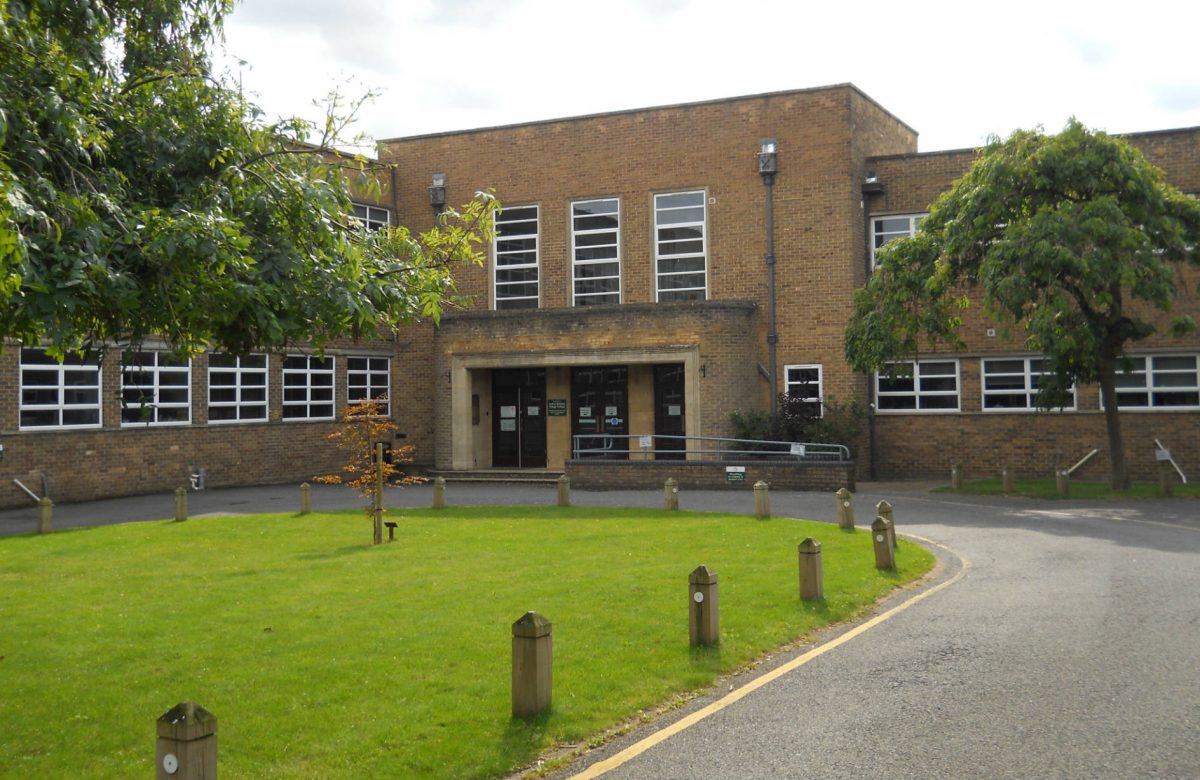 Abtec Building Technologies (Abtec BT) has upgraded the environmental controls in various buildings at Arthur Mellows Village College, a sixth form secondary school located near Peterborough. As well as reducing energy consumption and CO2 emissions, the new controls have provided the school with greater ease of use and operational efficiencies.

Serving pupils aged from 11 to 18, Arthur Mellows Village College is a secondary school in Glinton, around 8km north of Peterborough. Although Olympic medal-winning gymnast Louis Smith and footballer Luke Steele (goalkeeper at Nottingham Forest) are among notable alumni, the school is an academy with a specialism in technology. As such, facilities like its Science Department require regular investment.

Arthur Mellows Village College relocated its Science Department to a new build in 2009, leaving its previous building to become disused and unfit for purpose. However, the school recently wanted to breathe new life into the old Science Department building and, with a combination of funds from DfE grants, The Wolfson Foundation and its own financial resources, Arthur Mellows Village College set about creating a vision that would be called the McLaren Building. The upgraded facility would house art, science and media studies classrooms.

A major aspect of the refurbishment would focus on the upgrading of environmental controls, with Abtec appointed by the project consultant to undertake this work.

“In the old science block we were tasked with providing integrated lighting controls, mechanical vents and a BMS plant room based on Tridium technology – totally replacing the old systems,” explains Phil Peer, Project Manager at Abtec.

Upon completion of the work, it was clear to see that the McLaren Building, which opened in 2016, had been refurbished to a very high standard. Indeed, the facility exceeds current thermal insulation levels. Housed within the revamped building are five dedicated art classrooms, a kiln room, screen-printing room, two science laboratories, a science preparation room, two media rooms, a media studio, a computer room and two further classrooms. The total cost of refurbishment works and fit out was approximately £1.5 million.

Due to the success of the McLaren Building, Abtec has since completed several additional projects at Arthur Mellows Village College, including the introduction of: a BMS in the humanities block; lighting controls in the newly constructed site office block; and lighting controls and BMS in the sports hall.

“We also performed BMS works in the main plant room, which was originally served by another system,” says Mr Peer. “Equipment has been installed that interfaces with other plant rooms – it’s all in one place. The college sublets spaces for events, so the BMS had to offer easy adjustment.”

Another area that leveraged the expertise of Abtec was the refectory, where extra space was constructed on to the existing block. Abtec provided a solution for controlling the underfloor heating, CO2 mechanical vent, lighting control and plant room controls – all of which were fed from the main plant room.

“Throughout the various projects we adopted an agnostic approach, using DALI, which is industry-recognised open technology,” says Mr Peer. “It was important to avoid reliance on any one manufacturer, so if something needs to be replaced, it can be.”

The systems installed by Abtec also facilitate the automatic testing of emergency lighting on a monthly basis, a function that saves on labour costs and time – boosting operational efficiency in the process.

A common head end sits on a virtual school server, so all data is aggregated back to one place. In addition, a single set of graphics is deployed across all plant rooms to provide the same look and feel.

All of the newly introduced lighting is based on LED technology, which in combination with the Abtec control systems means a better learning environment for pupils. Furthermore, new heating plant is helping to drive energy efficiency and CO2 reductions in line with Part L of the Building Regulations.

“The temperature and lighting is a lot easier to control now, whereas before it was difficult to say the least,” states Gary Wentworth, Site Manager at Arthur Mellows Village College. “We had to go down to the boiler room and locate the right switch, which was not necessarily obvious. Now it’s all centralised on one computer, so we can alter time zones and schedules, and respond to issues quickly; it only takes a couple of minutes. The lighting has daylight harvesting control, which is saving energy as well as ensuring the right light levels for students and staff.”